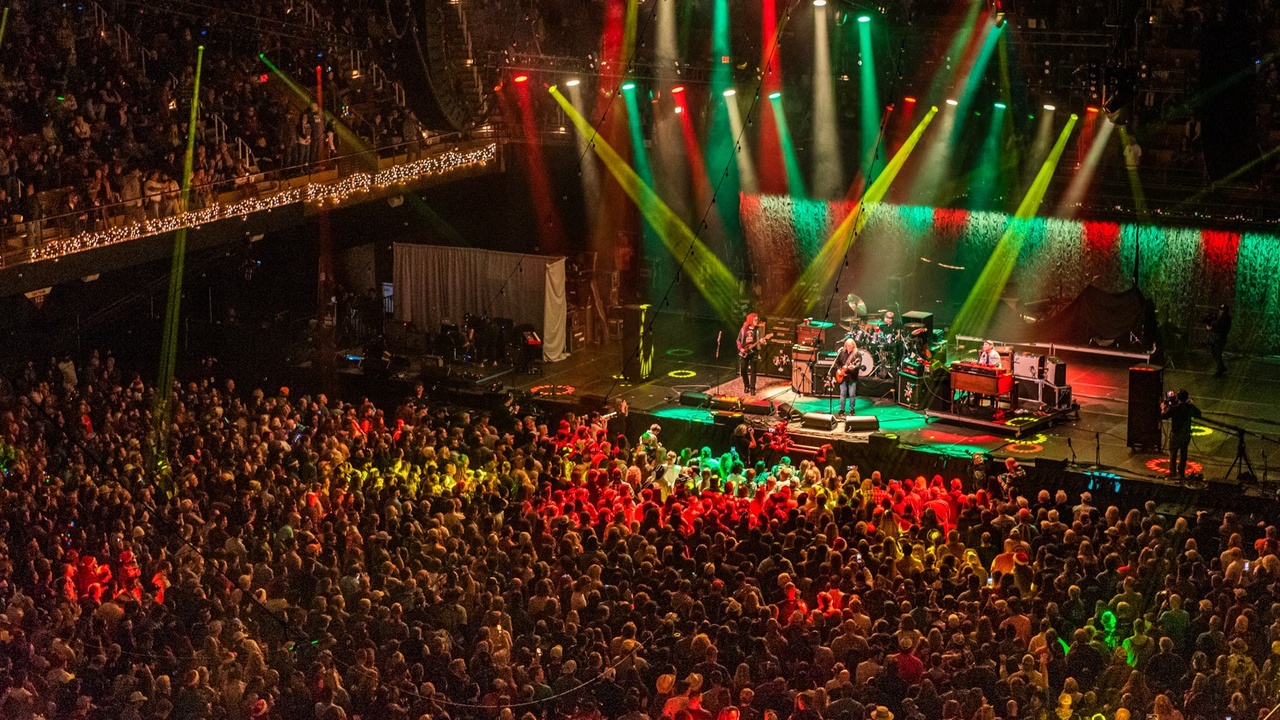 The Warren Haynes Christmas Jam is back!!! (And, so am I!)

After a four-year hiatus, one in which many of us music fans thought may have been permanent, Warren Haynes brought the traditional fund-raising festival back to Asheville for 2022 as the 31st edition of the event (December 9th &10th).

After celebrating the 30th anniversary event in 2018, Warren and the event producers decided on a pause, and to take a year off in 2019. This brought with it disappointment, but also understanding. Warren and his supporting cast have been doing this for 30 years. They deserved a break, didn't they? 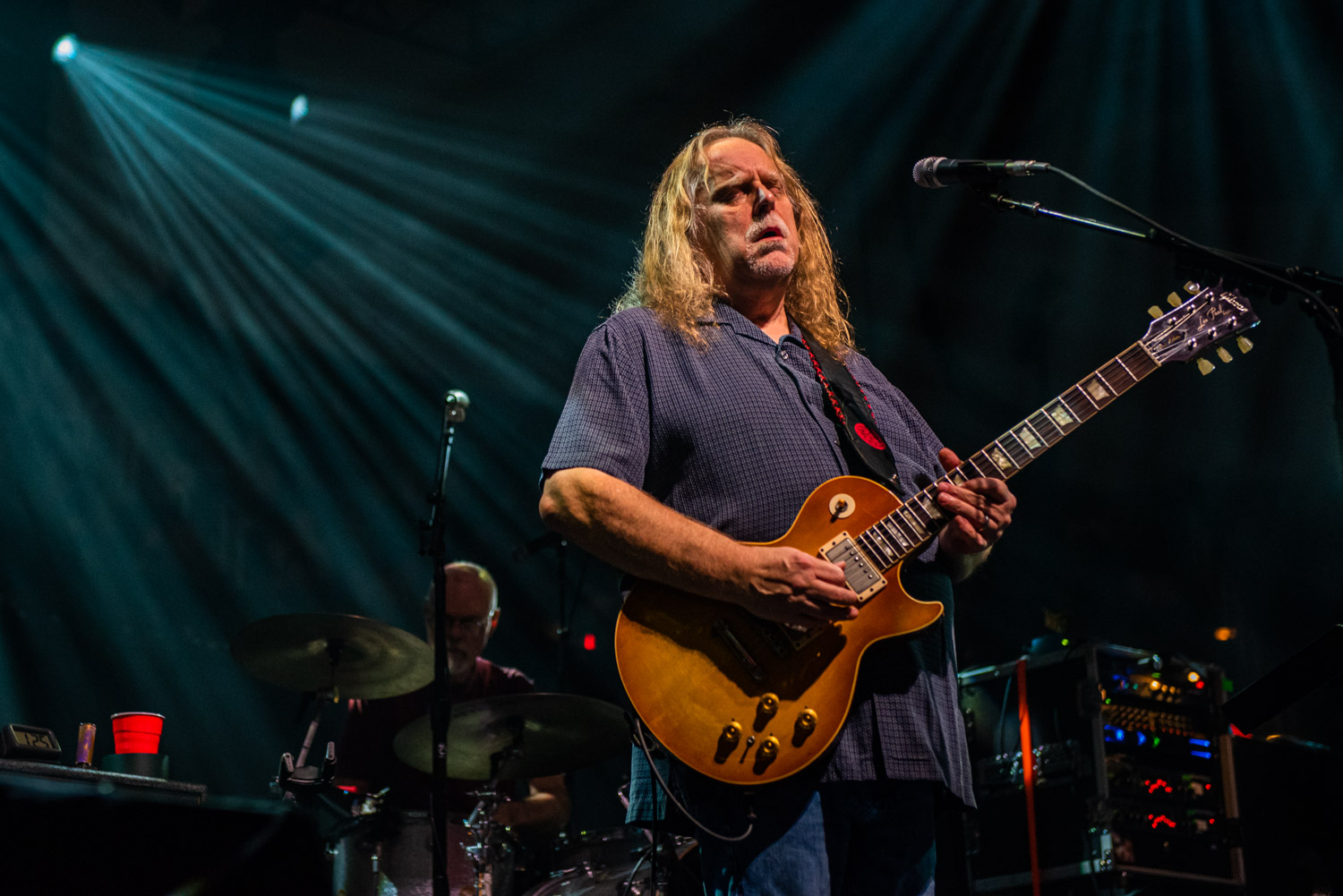 There were very few live music events in 2020, let alone a weekend festival drawing thousands of people to Downtown Asheville, North Carolina. As we all know, the reluctance to gather in large crowds carried over into 2021, marking three years without the annual Xmas Jam and supporting activities (the Xmas Jam Pre Jam typically held at the Orange Peel venue on Friday, as well as the Jam By Day gigs taking place during the day on Saturday).

Fortunately for music fans in Asheville (and beyond), that all changed in 2022 with a surprise announcement back in October that the Xmas Jam was returning with another star-studded line-up. And, fortunately for me as a local music photographer, this meant that I would have another opportunity to experience, and to photograph, such a unique and special music "festival". 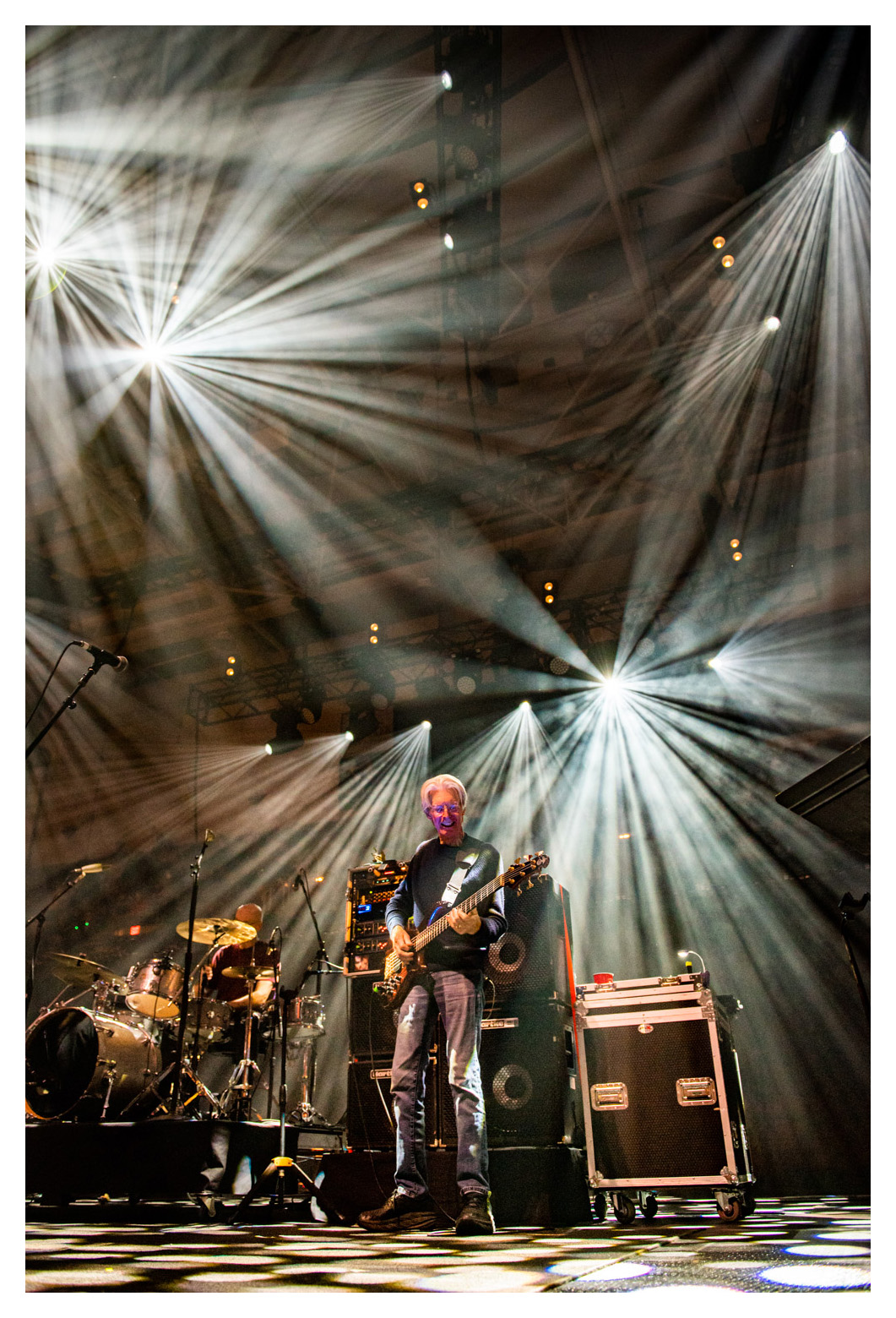 I'm proud to say that I was, once again, invited to by Warren's management (Hard Head Management) and the event producers (G4D Productions) to be one of the official production photographers (along with legendary Grateful Dead photographer, Jay Blakesberg). This would be my seventh Xmas Jam (my second shooting directly for the production team). It's not an easy gig to get, so I am grateful to have been given the opportunity again, and to share the photo pit with some very talented and accomplished peers.

Those who have attended Jams of past know that there is a special energy about it -- one like no other music event that I've been part of, either as a photographer or as a fan. It's always a reunion of sorts (with this year being extra-special due to the four-year break), with Xmas Jam fans converging on Downtown Asheville starting Friday evening for the usual "Pre Jam" event at the Orange Peel. Warren always makes an appearance at Pre Jam, and this year was no different, with his band Gov't Mule headlining the evening. The 2022 line-up also featured local blues-rock sensation Travers Brothership, along with notable sit-in artists including George Porter, Jr, Mike Barnes, and Audley Freed.

On Saturday, the main event doesn't normally kick off until 7pm, so there is plenty of time during the day for music fans to take in the Jam By Day events, spread across three music venues (and, this year included book-signing events at a local record shop by photographers Jay Blakesberg (known for his work with the Grateful Dead, and Michael Weintrob, author of the popular book, InstrumentHead). Most of the musicians featured in the Jam By Day line-ups are local to Asheville / WNC, but this year we were treated to a high-energy set by Austin-based Cody Jasper. Between his performance, and a previous show by the Snozzberries, the Asheville Music Hall was felling a bit warm.

After the Jam By Day warm-up (with a few minutes of England v France World Cup action thrown in along the way), it was off to the Harrah's Cherokee Center - Asheville for the main event. After a few minutes to set up my Mac in the production office, then a tasty meal in the artist catering hall, it was off to work getting the lay of the land in the (huge) photo pit, while catching up with a few familiar photographer faces -- some of which I hadn't seen since 2018. 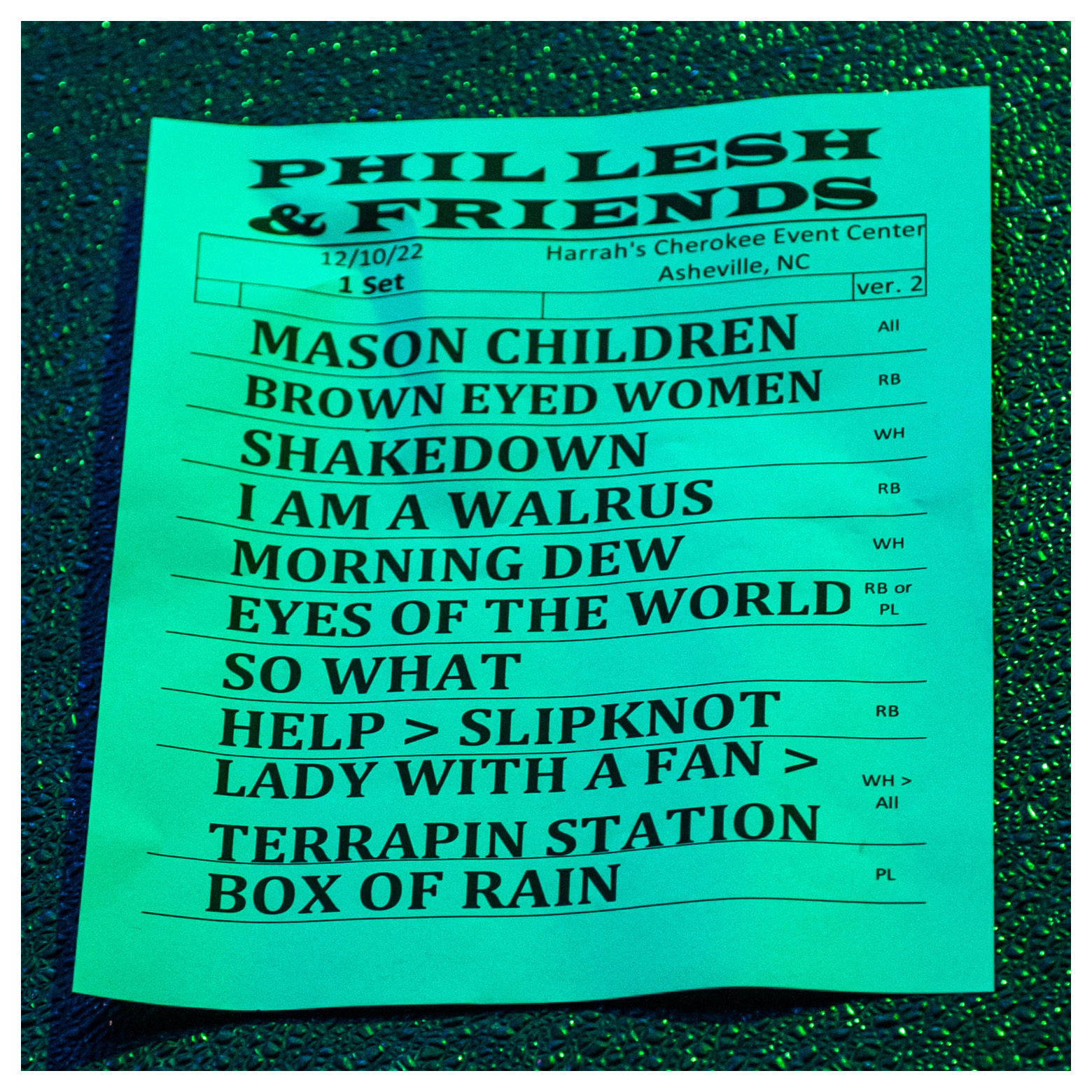 I'll spare you the play-by-play details of all of the performances, but I will say that, like all of "my" Xmas Jams of past, this one exceeded my expectations. We were treated to nearly eight straight hours of live music spanning musical genres from Scott Metzger's singer-songwriter opening set (how about that riveting cover of Richard Thompsons' "1952 Vincent Black Lighting"?), to country rock (Brothers Osborne), to rock-and-roll with Warren and Gov't Mule (and guests), culminating with Phil Lesh & Friends (featuring Phil, Warren, John Scofield, Rob Barraco, and John Molo) who jammed out until past 2:30am.

What was my personal highlight of the evening, you ask?

Well, apart from re-uniting with countless music-loving friends over the course of the day, I was most moved by Tyler Childers and his band. It's been a few years since Tyler passed through Asheville, and with his Xmas Jam visit he brought a few changes, from a clean-cut appearance, a few new band members and, of course, some new tunes. Truth be told, I went into the night most looking forward to the Childers set. In the end, it was everything I was hoping for, and more (including some killer, warm stage lighting). 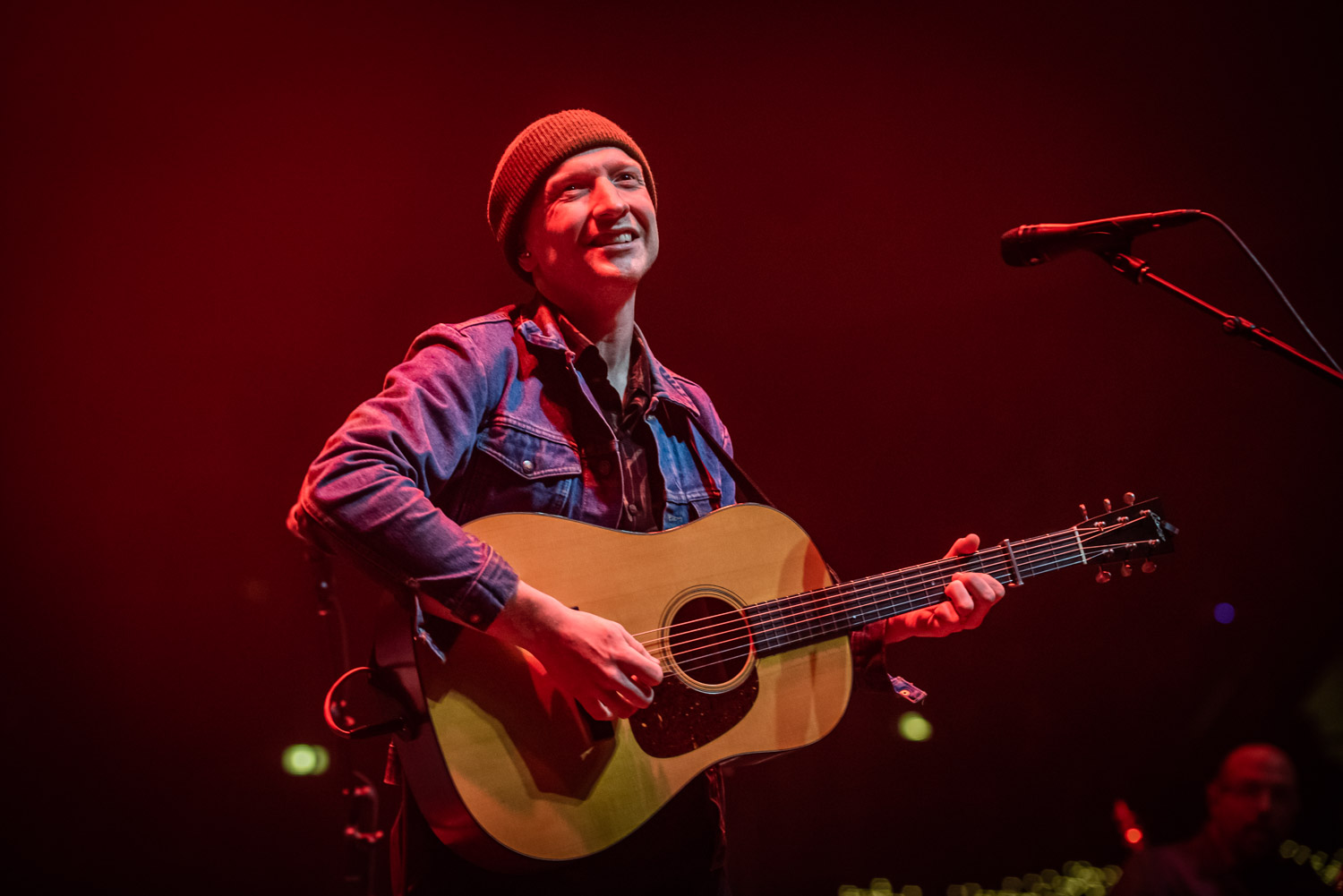 Though I have photographed hundreds upon hundreds of live music events over the years, it would be difficult to pick another gig that is more heart-warming, community-building, and talent-packed as the Warren Haynes Christmas Jam (profits for the event are donated to the Asheville Habitat for Humanity, as well as BeLoved Asheville). I'm sure that anyone who has ever experienced the event would agree. I am forever grateful that I not only get to attend such an event, but I am up close and personal, and in my own way make my own contribution to the cause.

To see a few of my photo highlights from this year's Jam, and to order prints, click the link below: 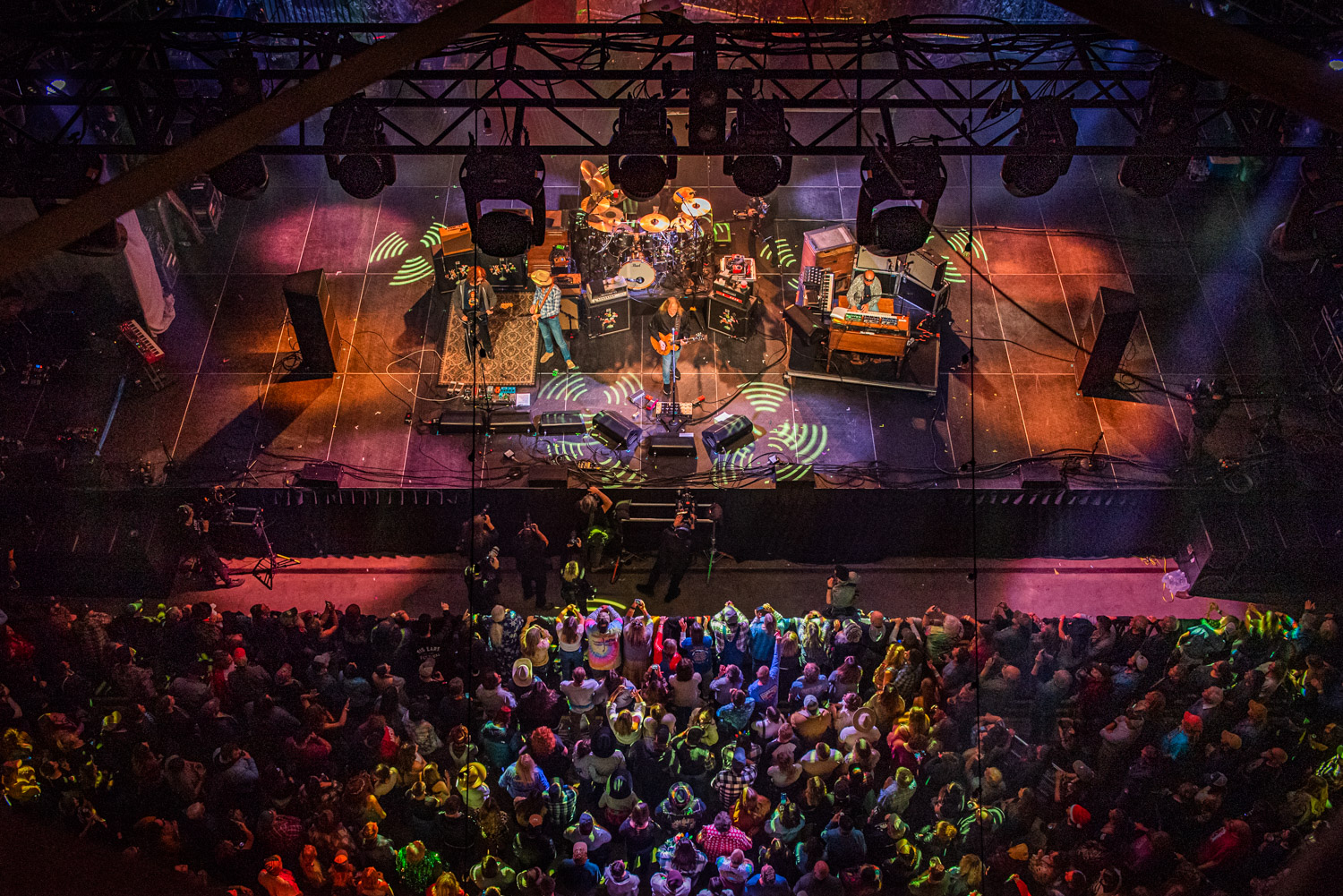 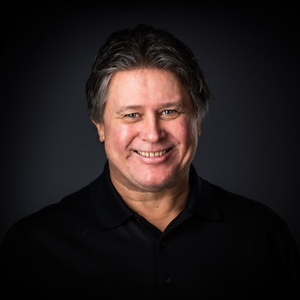 David is an award-winning professional photographer with nearly 20 years of experience in the business. He is also an instructor and fine artist, and has authored several educational eBooks about photography. A native of New Jersey, David has resided in the Blue Ridge Mountains of North Carolina for over ten years.

How can DSP help you to tell your story? 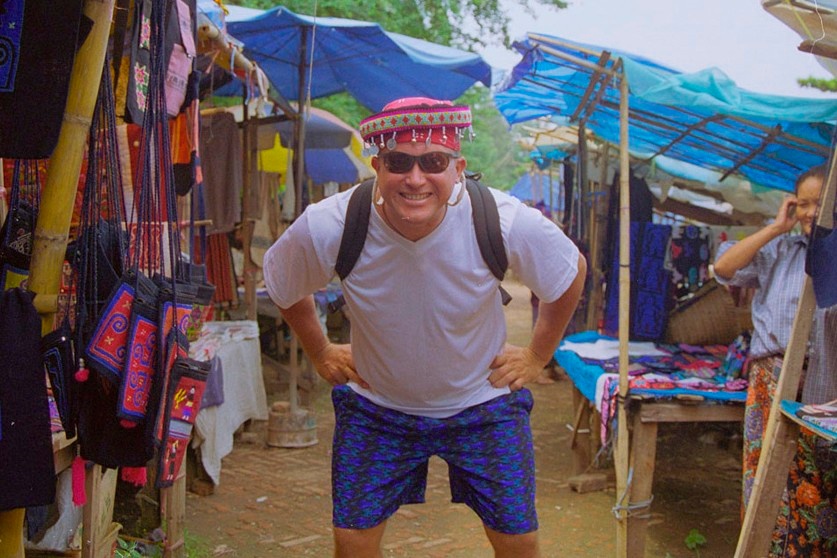 Not sure what you're looking for?

The all-new DSP site is conveniently split up into three main sections, each offering a different solution to your "photography" needs.

Need a professional photographer?
Interested in photography instruction?
Looking for artwork for your home or office? 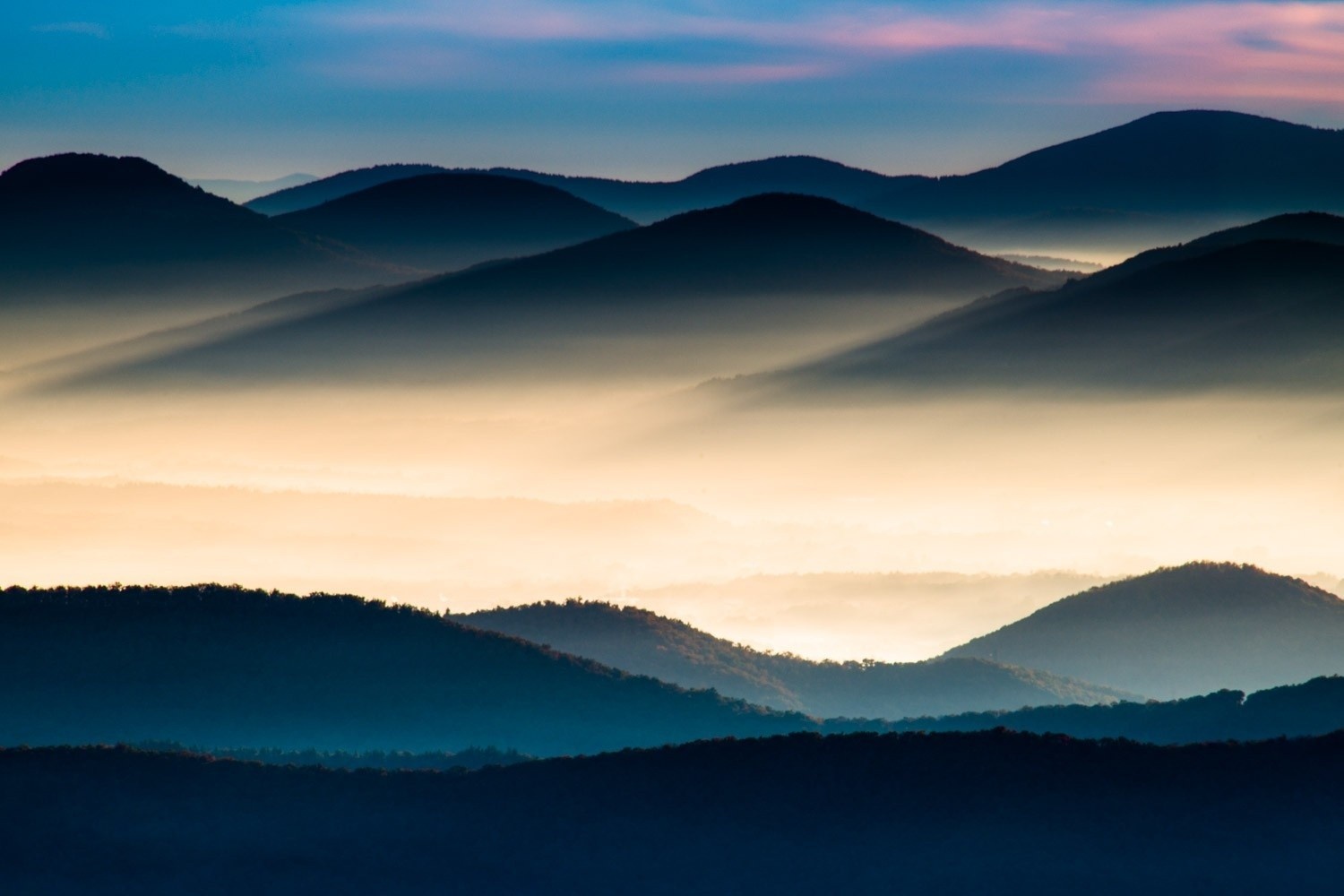 Also known as our monthly-ish general newsletter, we'll keep you informed of any significant DSP developments and special offers.

Please enter your First Name and Last Name below, as well as your Email Address.

Privacy Policy: DSP collects user data to optimize your experience with us, enabling us to serve you better. You can update your communication preferences or unsubscribe at any time. Upon entering your information, you will be contacted about an easy-to-complete survey that will make you eligible for a FREE welcome gift. By clicking the button above you agree to our Terms of Service and acknowledge that you have read our Privacy Policy (links in the footer below).